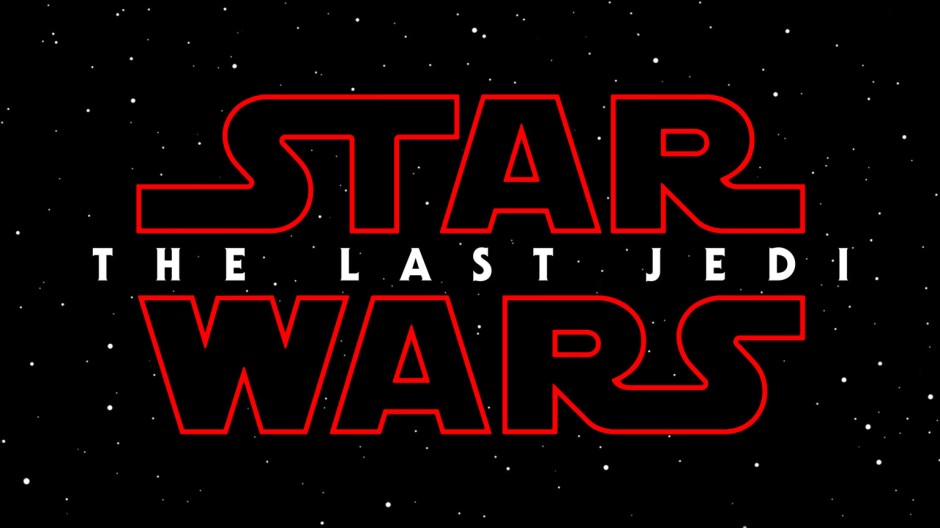 I don’t do spoilers.

The Last Jedi suffers from the same disease most “big” movies are afflicted with lately – it takes forever to start and then it just ends. Not with a bang. With a whimper. A sad little whimper.

Rian Johnson was presented with good actors and good characters and he presented them with a script full of easily avoidable holes, unnecessary scenes and poor attempts at depth and meaning.

Yes, there are good moments in this movie. Some of them are even great. However, put together they make an average movie – at best.

One thing did stand out, though. Kylo and Rey. The chemistry between those two was so intense and palpable that I felt we had no business intruding on them. It made me feel uncomfortable, like a stalker.

Daisy Ridley was good, really really good. I’d go as far as saying that she was glorious. Adam Driver was amazing when the script allowed him to be.

What I resent the most is that The Last Jedi failed to pay decent respect to Luke, Leia and Vader. It made me sad and angry.

By the way, if you cannot say it in under two hours, you should go back to the drawing board. It’s not like you’re making The Godfather, for Christ’s sake.

Even when I watch the abominable prequels, the opening credits make me feel like a little kid about to see its dreams come to life.

Unlike the prequels, the Force Awakens delivers. It has everything a good Star Wars move should have:

Add to that amazing special effects and a decent screenplay, a bit of 3D, Han Solo, and Voldemort, and you have a movie which deserves all the heaps of money it will earn.

Much as the original Star Wars, the Force Awakens is not perfect, because it’s pretty much the same movie. New Hope Reloaded. Really, it’s the same, with a few adjustments.

A few other flaws: 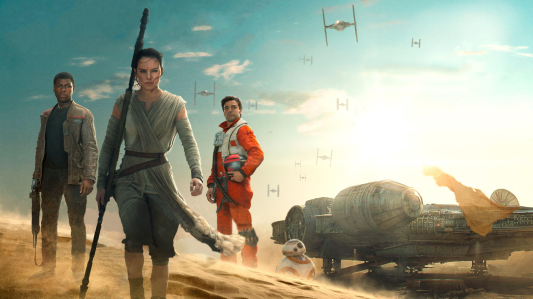 The best part of the movie is definitely the cast.  It always seemed to me that the actors in the franchise thought the Star Wars story was preposterous, and that no one really approached it with dedicated gravity. Let us look back at what Alec Guiness wrote:

… new rubbish dialogue reaches me every other day on wadges of pink paper – and none of it makes my character clear or even bearable. I just think, thankfully, of the lovely bread, which will help me keep going until next April …

While Ford’s and Fisher’s  willing suspension of disbelief is noticeable in their performance, Boyega, Ridley and Isaac have taken their roles seriously, making the repetitive quality of the movie seem almost irrelevant. I’m still amazed at how convincing Ridley was in everything she did on screen, and she did it all with a vengeance. No matter what Rey did, I had no problem believing that she was perfectly capable of doing it, no questions asked.

Conclusion: Fury Road is the best movie of 2015.

Credits for the featured image go to lightsabered @ deviantart.com